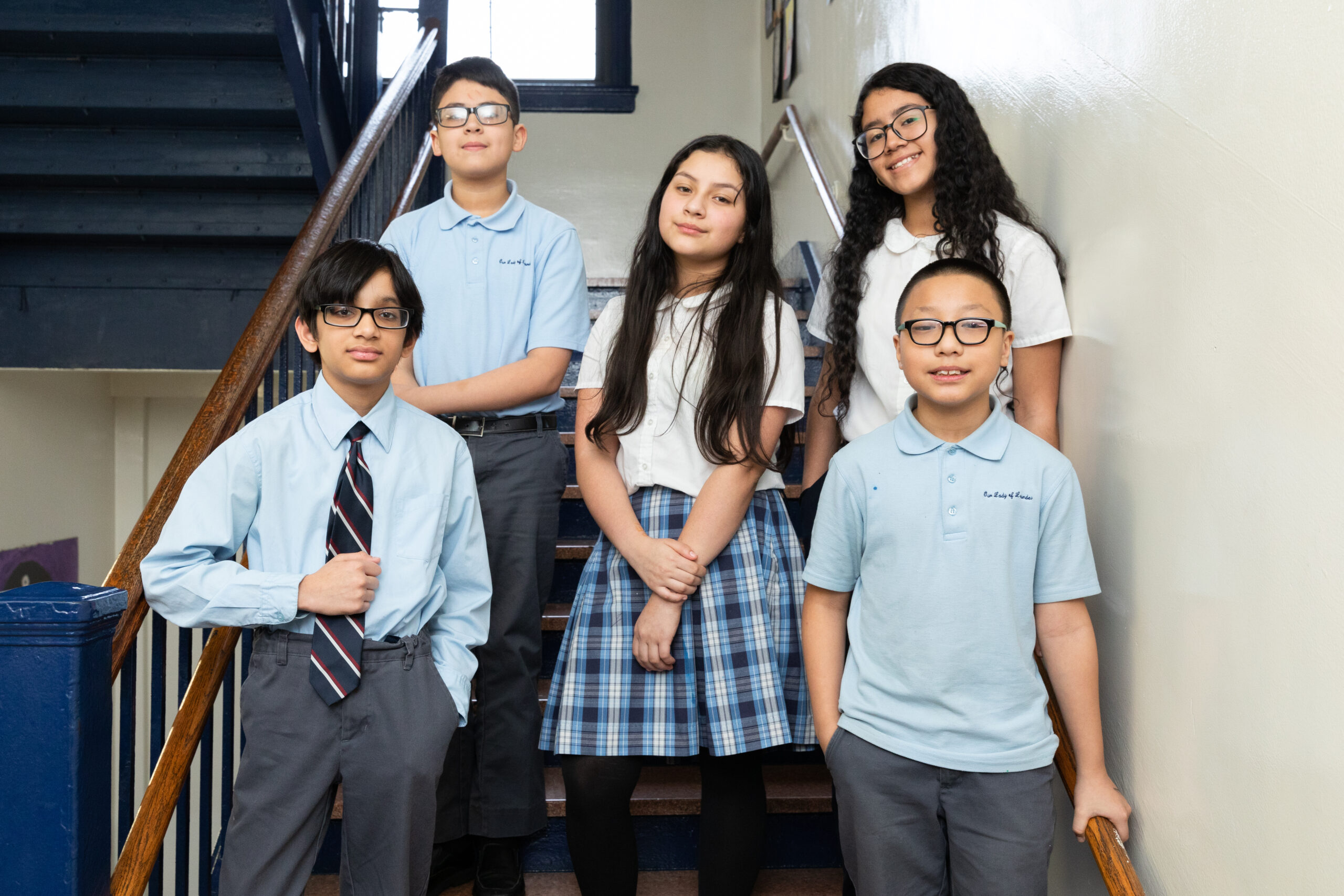 CSF New York was launched in 1998 as part of the Children’s Scholarship Fund (CSF), a national organization that was founded by Ted Forstmann and John Walton. Since its founding, CSF has provided scholarships for more than 185,000 children nationwide, including 35,800 children in New York.

Currently, CSF New York provides scholarships for more than 6,700 students in the five boroughs of New York City and several counties north of the city. The average scholarship amount is $2,253 and the average private school tuition is $5,521. A recent study showed that 99.4 percent of CSF New York Scholars graduated from high school on time, and 87 percent indicated they planned to enroll in college.

How to apply for scholarships.